Of all the problems facing this troubled world, climate change gets far more attention than warranted. This is particularly true of the Trudeau Liberals where almost every initiative is viewed through a climate change lens.

Doomsday forecasts on climate change have missed the mark for decades, but we’re still being told it’s a climate emergency. We have to act quickly and decisively or the world will fry. It’s the most important issue of our time, according to some activists and politicians.

Excuse me, but the world has larger, more immediate threats.

Though it may seem far away and surreal, a brutal tyrant is waging war on Ukraine. Millions of people have been displaced and the rapidly rising civilian death count is alarming.

Every time the Russian army fires more missiles into Ukraine, do you suppose Russian President Vladimir Putin buys carbon credits to offset the emissions? The war is real. The suffering is real. So is the threat of World War 3.

To its credit, the Canadian government is providing Ukraine with substantial support. However, domestically the Prime Minister and his cabinet cling to the climate focus as if Canadians can solve climate change all by ourselves.

The war following a pandemic has disrupted energy supply and food security is threatened. Fertilizer prices are astronomical, supply chain issues prevail and a major grain exporter is going to see reduced production and probably a big reduction in how much it’s able to export.

This isn’t some fancy climate change forecast model. Escalating food prices and the possibility of unprecedented food shortages could precipitate events no one can predict.

As farmers, we’re told the world needs more food, but don’t use more inputs because they cause emissions. Consumers don’t like GMO crops, synthetic fertilizer or crop protection products, but they already complain about the cost of groceries.

After more than two years of pandemic restrictions, the world may seem to be returning to some semblance of normal. Unfortunately, looks can be deceiving. Many Chinese cities are facing severe lockdowns in an attempt to thwart Covid in the nation where the virus originated.

How high do you suppose climate change mitigation is on the agenda of the Chinese leadership? Quelling the pandemic and feeding the population probably rank a great deal higher than cutting coal plant emissions.

While many countries may eschew Russian grain to protest the war in Ukraine, that isn’t likely to be China’s approach. Price, availability and political alliances may figure into Chinese relations with Russia. Climate change policy will not be a consideration.

With the western world obsessing over climate change, well-intentioned policies are often confusing and ill-considered.

Electric vehicles with massive batteries will create a new set of environmental problems. The electrical grid to charge all those cars will need massively expensive upgrades.

According to the agriculture sector, farmers and ranchers are stewards of the environment and should be rewarded for all their carbon sequestration. Unfortunately, that’s still a pipe dream. No incentives exist for practices which would reduce emissions.

On the economic front, inflation is running rampant. The government debt mountain is growing at a time when interest rates are rising.

This isn’t meant to disparage thoughtful approaches to greenhouse gas reduction. Those should be implemented. Given reasonable policies, farmers and ranchers are happy to be part of the solutions.

But let’s concentrate on the much bigger, more tangible problems facing Canada and the world. This is where policies and actions can actually make a difference. 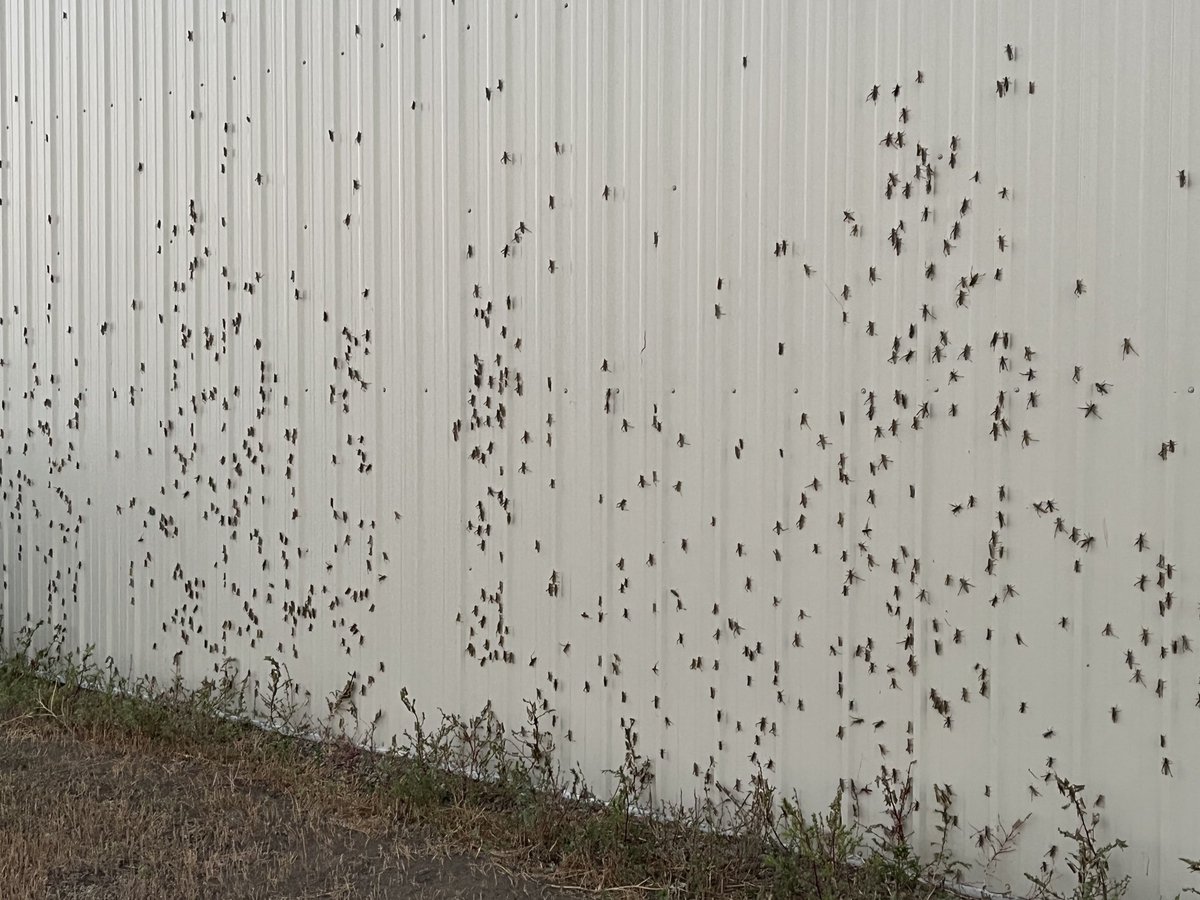