Following the massive disruption caused by the pandemic, many aspects of our lives have returned to normal or almost normal. No so with farm auction sales and it’s a pity.

When auction sales pivoted to on-line participation only, it was a brilliant move. Since nobody was socializing, watching and bidding on-line was a great pastime.

I suspect auction companies like the on-line approach. It’s probably easier to manage and more profitable for them. Unfortunately, it’s a loss to the social fabric of rural Canada.

I was never a big auction sale attendee maybe going to one, two or three a year depending upon their proximity and what I was looking to buy. Now, no opportunity to attend seems to exist.

Live bidding has a thrill that can’t be replaced by the on-line version. The chant of the auctioneer. The opportunity to perhaps see who you’re bidding against. Spotters urging you on. Spectators watching the action.

The big items at auction sales probably do just fine with on-line bidding. Even before the pandemic, every major auction company was offering internet bidding on the major items. However, on small items from tools to hydraulic rams to bolt bins, I suspect on-line bidding does not capture full value.

It’s difficult to tell exactly what’s on a pallet of odds and ends from a photo. Plus, you’re unlikely to buy something for $50, $100 or even $200 if you have to drive a couple hours to retrieve it.

On the other hand, when attending an auction in person, you could see exactly what you were buying and drag it home after. Sometimes you might bring a trailer and go home empty handed. Other times, you’d leave the trailer and home and wish you’d taken it along.

Sometimes it was muddy and cold and you’d slosh around in rubber boots. Other times, it might be a lovely day. Either way, you could have some great conversations with old or new friends.

At retirement or estate auctions, there was often a sense of closure for the family. Seeing all the memories on the auction block could be emotional, but at least the emotions were shared with the community.

On-line auctions offer opportunities for pre-viewing and that’s typically a good idea. I bought a hopper bottom grain bin at auction a couple years ago without seeing it in person. What could go wrong? It’s just a grain bin and there were lots of pictures. Turns out that it has no manhole in the hopper. It’s not the end of the world, but I probably wouldn’t have bought it had I looked in person.

With in-person auctions, you could view an item, perhaps buy it and make arrangements to get it home all in the same day. Meanwhile, you might get to enjoy a hamburger, coffee and homemade pie.

Along with the move to on-line auctions has come a host of buyer fees. It used to be that what you bid was what you paid. Now, you need to be prepared for your final bill to be substantially higher. It’s a big disincentive.

At in-person auctions, you could just write a cheque at the end of the day for whatever you purchased. These days, auction companies want you pre-approved which is a major pain for you as well as your banking institution.

Note to auction companies: you’ll get a lot more business from me if you bring back the old-fashioned, in-person approach.

Kevin Hursh · 11 hours ago
@KevinHursh1
Railway performance has been spotty since the cold weather around Christmas. This from the Ag Transport Coalition, "CP managed to deliver its worst order fulfillment performance of the year in week 26 supplying only 55% of cars ordered." CN was at 69%.
View on Twitter
2
5 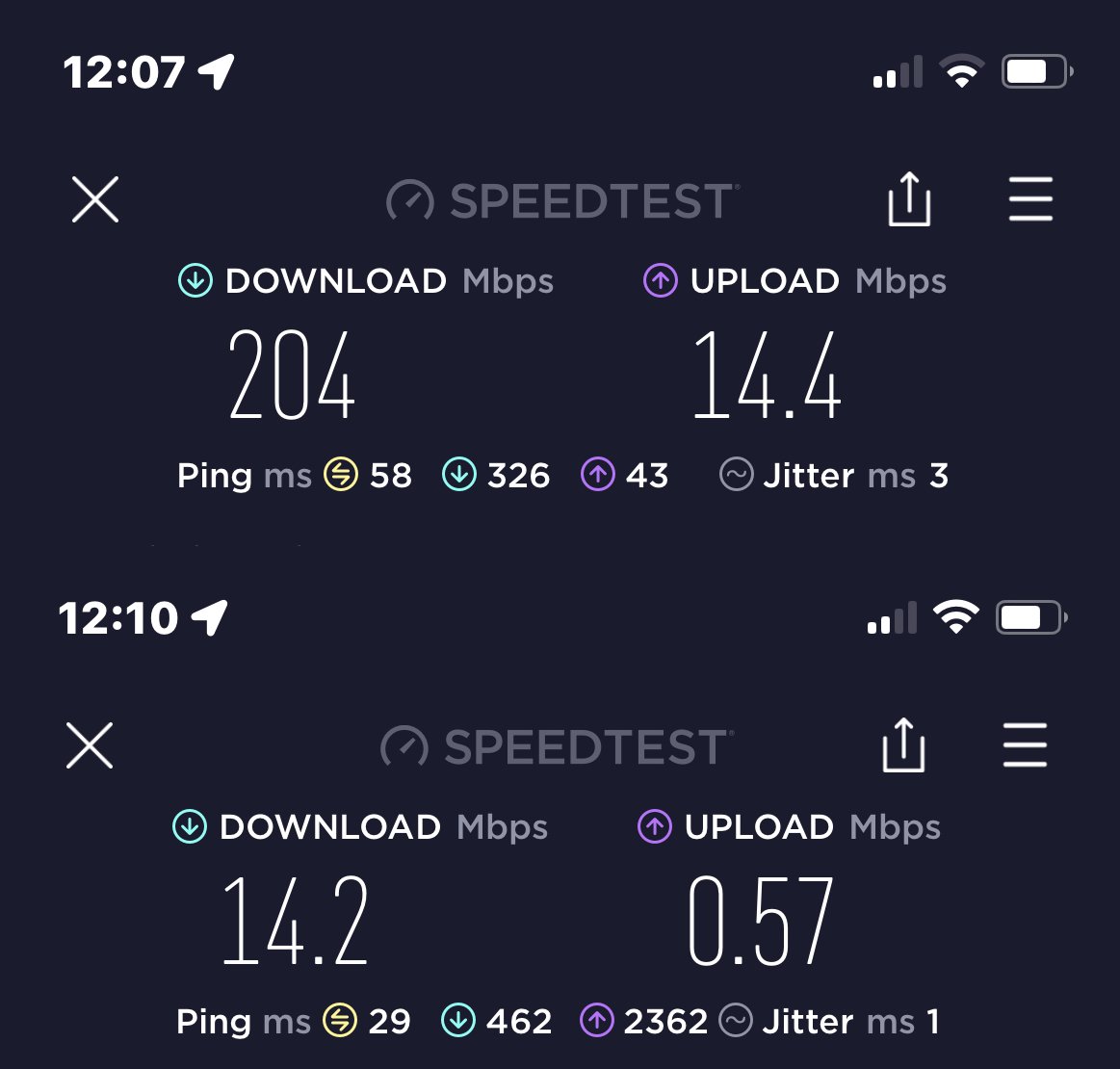 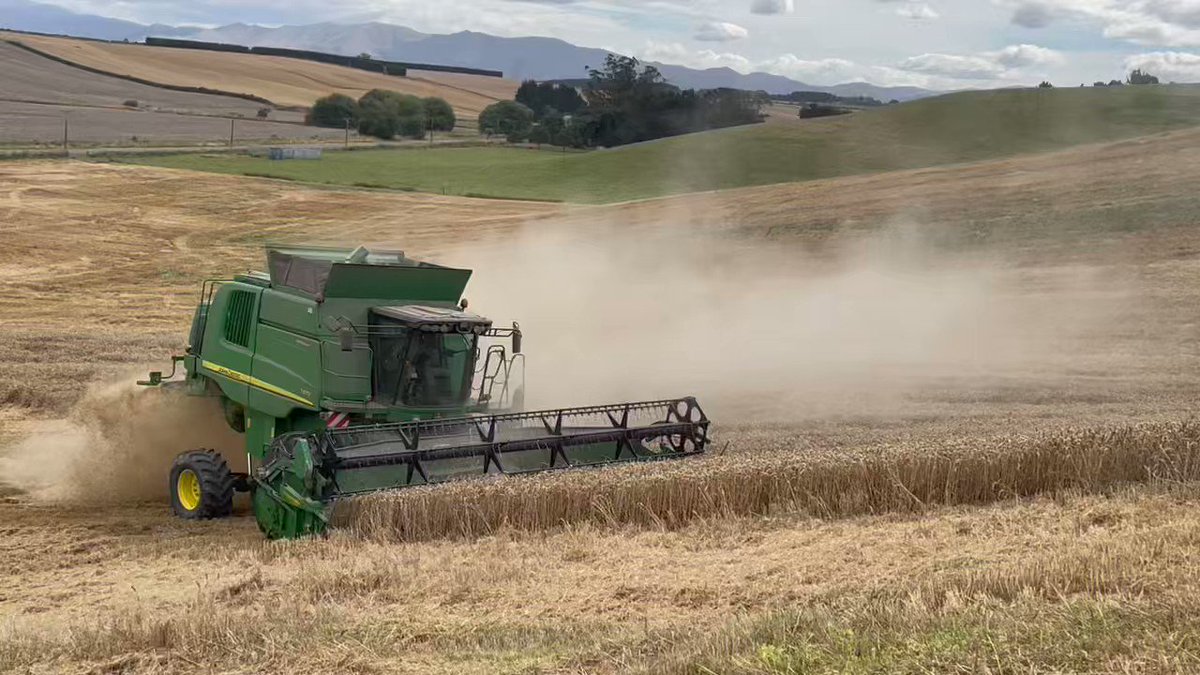