The July meeting of agriculture ministers from across the country resulted in some substantive initiatives that will directly impact farmers. However, as is often the case, the devil is in the details and those are yet to be worked out.

At the meeting, held in Saskatoon, it was determined that the next five-year federal, provincial and territorial agreement will be called the Sustainable Canadian Agricultural Partnership. Even the name is bureaucratic and no doubt it was the feds that insisted on adding the word sustainable.

The new agreement has $500 million in additional funds, an increase of 25 per cent, as compared to the current agreement. Some $250 million of the new money going to something called the Resilient Agricultural Landscape Program. Exactly what that will mean for producers is unclear, but it will be administered by the provinces, so maybe there’s hope for programming that makes some sense.

A tangible change is coming for AgriStability. The compensation rate will be raised from 70 per cent to 80 per cent at a cost of $72 million per year. Will that change be enough to convince more producers to enroll? Wait there’s more.

“Furthermore, Ministers agreed to continue to work, and consult with industry, on a new AgriStability model that will be faster, simpler and more predictable,” says the background information from the meeting. Mark me down as skeptical. These sorts of promises have been made for many years.

A significant change is coming to AgriInvest and it’s a change that won’t be popular. If you have allowable net sales of at least $1 million, you’ll need an environmental risk assessment, in other words an Environmental Farm Plan. This change is to start in 2025.

It doesn’t take a very big farm to have allowable net sales of over a million dollars. This is the cap on AgriInvest matching payments. If you’re at a million, you get $10,000 a year in free money. Starting in 2025, producers of that size will have to jump through some hoops to get their money.

How much effort will be required to develop an acceptable environmental risk assessment and will this assessment remain with the producer and be confidential or will it have to be filed with the government? Those are among the issues to watch.

This is the first tangible move to put environmental/sustainability/greenhouse gas mitigation requirements into the Business Risk Management programs. We might not like it, but AgriInvest is free money going to producers whether they are profitable or not and that made it a likely target for attaching such a requirement.

Reducing emissions from fertilizer use was discussed at the meeting, but the feds had already decided on the target of a 30 per cent reduction in absolute fertilizer emissions by 2030. Agriculture ministers from Saskatchewan, Alberta and Ontario issued a separate statement noting their displeasure with the target and the lack of consultation that went into it.

That’s a valid complaint, but the fertilizer issue is being misrepresented by many particularly on social media. This is not a 30 per cent reduction in fertilizer use. It’s a target to cut emissions by 30 per cent.

There will be lots of arguments over how to measure any reduction, but there are certainly many ways to reduce emissions while still using as much or even more fertilizer. Again, the devil will be in the details regarding the carrots and/or sticks used to meet the target.

Are you weary of the word sustainable yet? 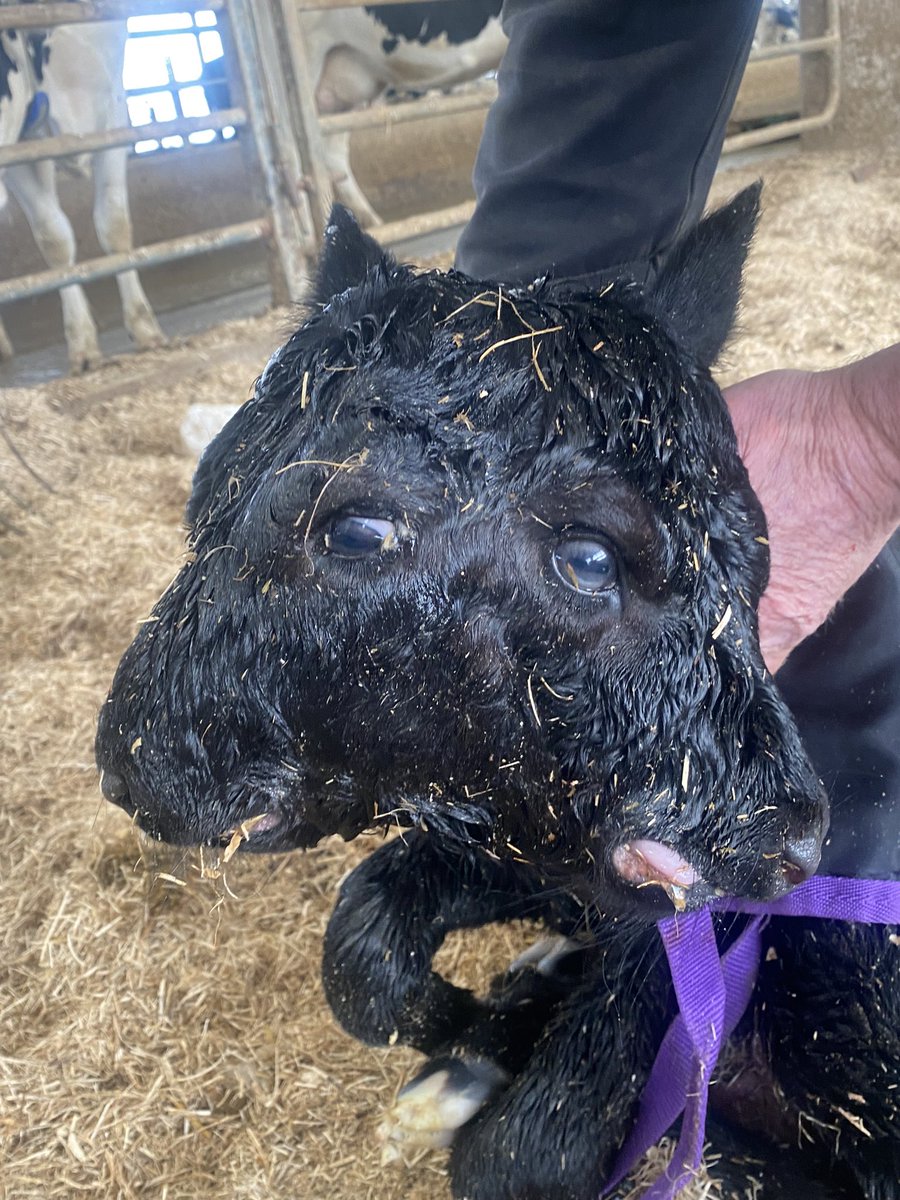 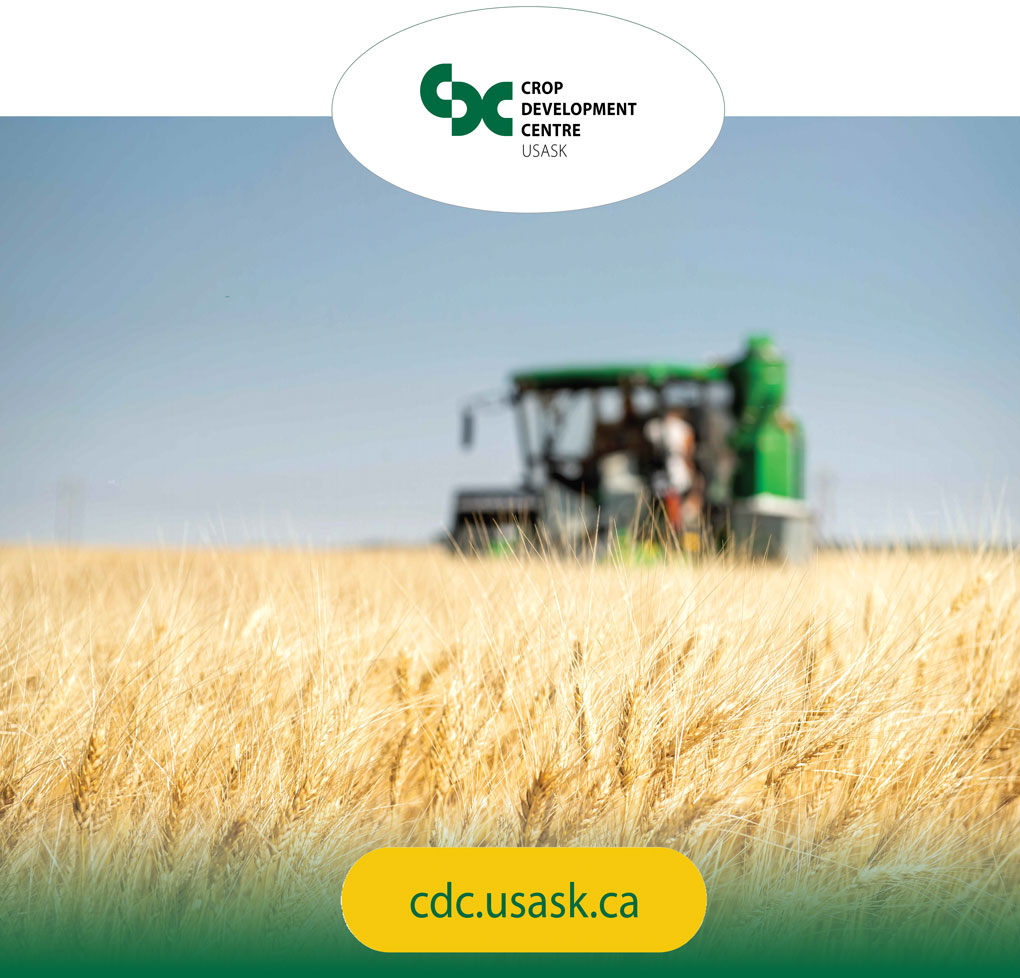