The Canadian Wheat Board’s single desk function has had more lives than a cat, but its days are now numbered. All the signals coming from the new Conservative majority government indicate that marketing choice will be delivered on both barley and wheat. There’s no use going through all the acrimonious debate again. Change, for better or worse, is coming. Can a voluntary Canadian Wheat Board serve a useful purpose? There are various opinions on that question, but discussions on the future role of the board are now more valuable than repeating the well-worn arguments for and against the marketing monopoly. The number of farmers who want marketing choice may be 40, 50 or 60 per cent of the total. It all depends who you ask and how you phrase the question. Whatever the exact percentage, it’s clear that a large number of producers want to sell their own wheat, durum and barley. Many absolutely despise the board. Even if the single desk is the best approach, it isn’t right to impose this approach when support is so lacking. The CWB has excellent people and has represented Canada admirably in markets around the world. That expertise needs to be retained in some form. That’s what we should be discussing. The other debate is now academic. By the way, these are my opinions and not necessarily those of the organizations in which I’m involved. I’m Kevin Hursh. 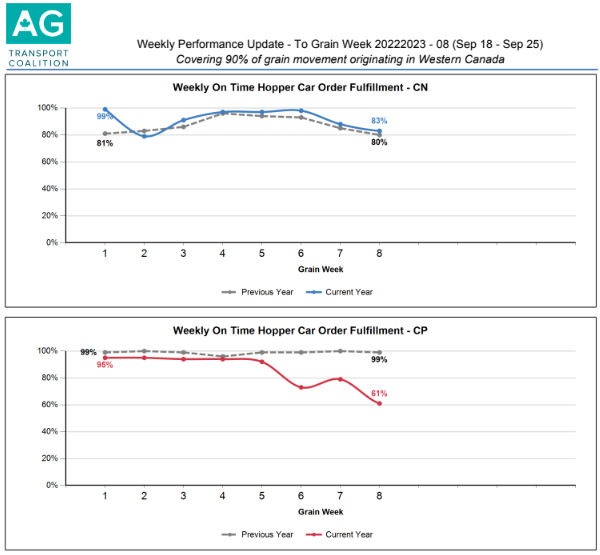 Kevin Hursh Retweeted · Karen Briere
@kjbriere
Thanks to all the @CdnFarmWriters who joined us for the annual conference in Regina and area. Particular thanks to all our sponsors and to my committee members who worked so hard to host the first in-person event since 2019. #cdnag
View on Twitter
1
0

12 timeless principles from the greatest investor in the world.

Here are the golden nuggets🧵
1
0