Check the calendar. It doesn’t look like the 23rd of March outside. The few gophers that have emerged look a bit surprised as well. A month from now in a normal year, seeding would be underway in a few parts of Saskatchewan. It’s hard to believe that’s going to happen this year. A slow melt is generally considered to be good news. There should be less flooding, but at some point it becomes a double-edged sword. A late spring means less drying time. While we’ve lost some of the snowpack, we’ve also seen significant new accumulations in recent days. The forecast for the next week calls for a continuation of below normal temperatures for this time of year. Where soils are completely saturated, the ground never froze very hard because those soaked soils were covered early with a blanket of snow. Some observers believe that’s a good thing, because water has been able to seep and percolate through the winter. However, we’re going to need a lot of help from Mother Nature in the weeks ahead. In the nation’s capital, our politicians are gearing up for a spring election. Out in the countryside, air drills are still buried in snow banks. I’m Kevin Hursh. 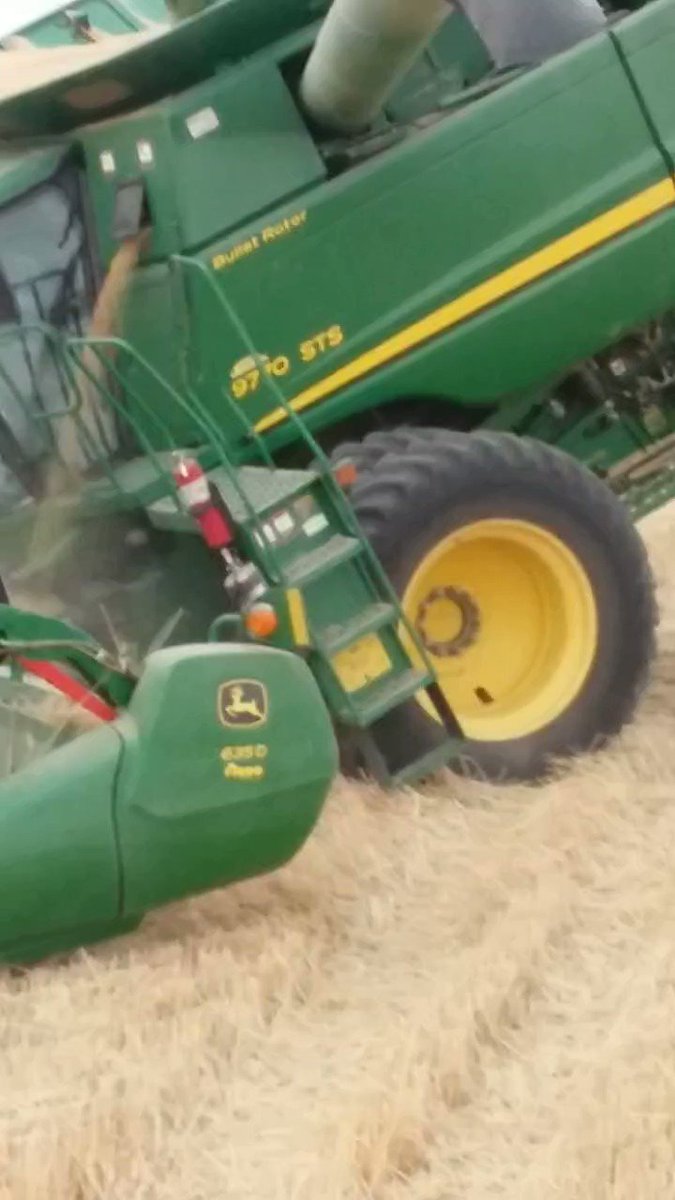