With almost no fanfare, Saskatchewan has passed a new climate change bill that should theoretically provide a mechanism for farmers to be paid for carbon credits. However, the devil will be in the details and the regulations for the bill have yet to be established. A few years ago, Alberta initiated a program whereby that province’s large emitters can purchase carbon credits for minimum tillage and direct seeding. A number of companies are acting as aggregators, gathering up the carbon credits from producers and then selling them to the large emitters, all within Alberta. For an Alberta farmer practicing direct seeding, the payments haven’t been much per acre, but with the retroactivity of the program, larger-acreage producers have received some significant cheques. It isn’t clear whether Saskatchewan producers will benefit to the same extent from the new bill passed here. There may be more incentive for large Saskatchewan emitters to pay money into a Tech Fund and then remove the money for approved carbon reduction projects rather than buying carbon credits. There’s also the overriding reality of supply and demand. Saskatchewan doesn’t have nearly as many large carbon emitters as Alberta, but we have a lot more farmland. Saskatchewan has an opportunity to learn from Alberta’s experience. However, it remains to be seen whether a carbon credit market is actually going to be fostered in this province. I’m Kevin Hursh.

We wish you three all the best on your post-secondary school endeavors! 🌱Keep growing your passion🌾 https://t.co/8KRUVMYlzF
View on Twitter 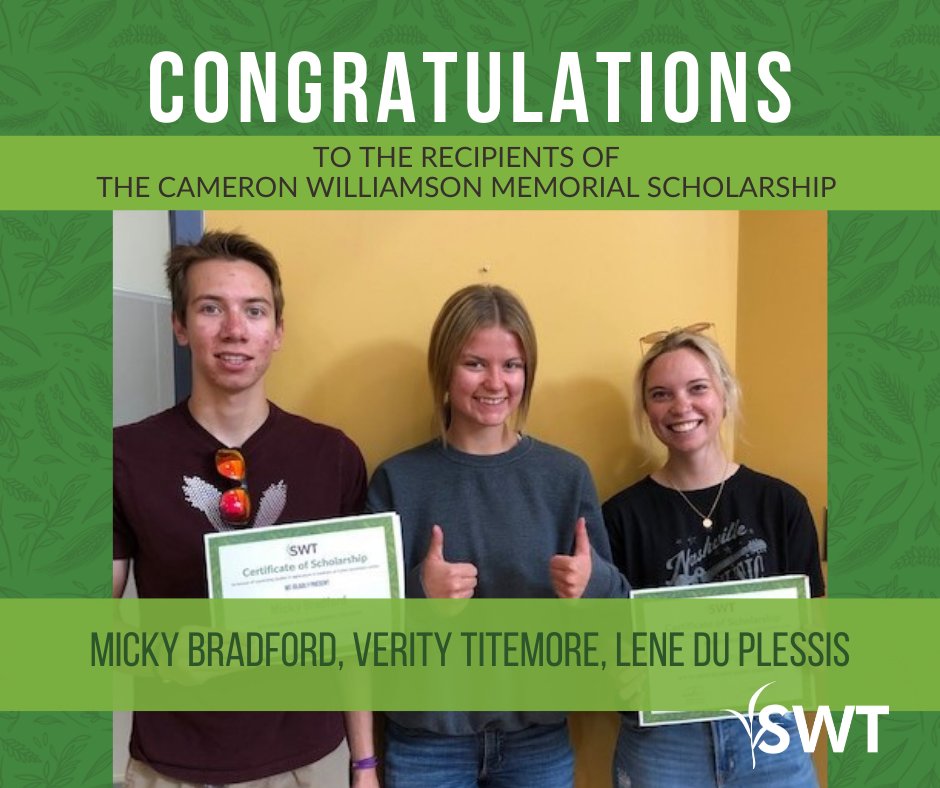 Kevin Hursh Retweeted · RFTTE
@rftte
And now you know where all our natural gas went… when you hit a gas main… #auspol #energy #gasprices https://t.co/c0rOB8ld54
View on Twitter 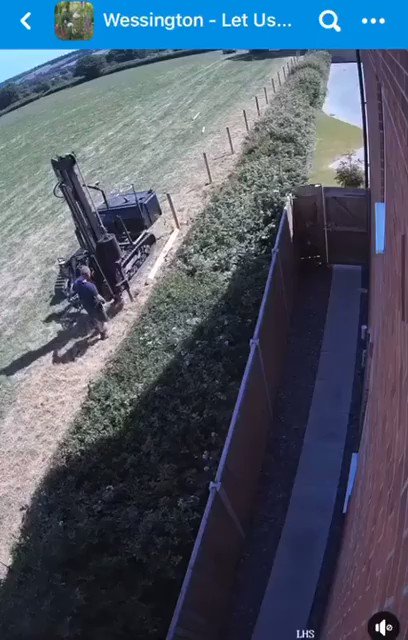